Billabong Zoo, Koala & Wildlife Park proudly opened its Koala Breeding Centre on 21st January 1995 by Mr Gary Butcher, Operations Manager of Australian Wildlife Park Sydney. In 2003, Mark and Danena Stone purchased Billabong Zoo with a vision to increase, enhance and expand this unique and internationally recognised centre. Our mission being to educate and stimulate the general public’s knowledge of the plight and status of the wild population of the koala; to support and drive conservation through education; and boost the awareness of wild koala colonies in our local region.

We eventually want to set up a government approved and supported release program where koalas can be successfully breed and be soft released into a safe sustainable location.

How this can work?

Koalas in a captive koala breeding program cannot legally be released into the wild and likewise a wild koala in a wild koala breeding program cannot be used in a captive program. Billabong Zoo would need to have an isolated area not impacted by the general public to support a wild population breed and release program of Mid North Coast genetic based koalas. This program would be overseen by Billabong Zoo’s owners who have 40 years’ experience in koala breeding together with their highly trained and qualified staff.

With the recent tragedy and loss of so many of our treasured koalas, our breeding program is even more important and urgent to helping the conservation and increase in population through our Koala Breeding Centre.

If you would like to be a part of this important cause and make a difference, please consider Adopting a Koala. 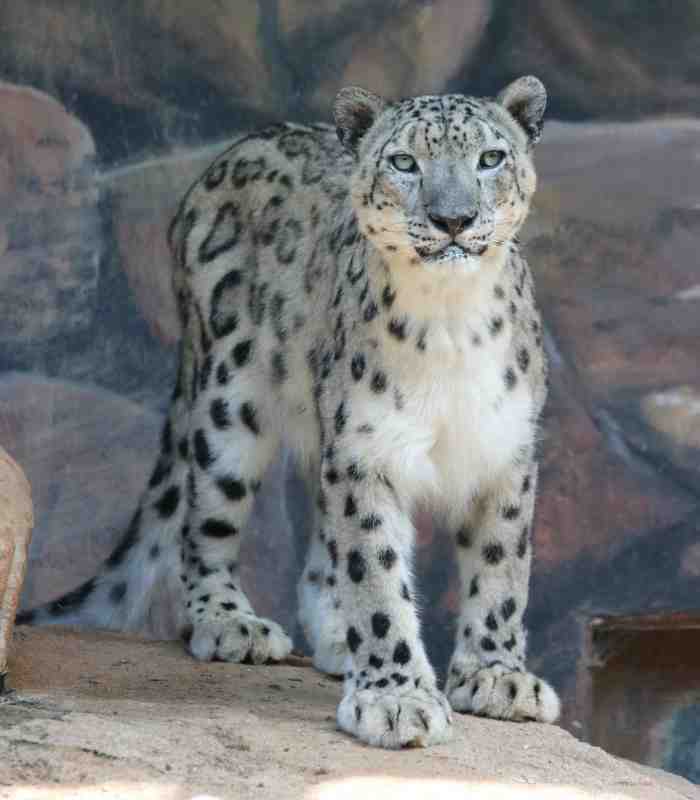